Why am I annoyed by endless calls on the Yandex Zen network to replace Windows 10 by Linux Mint ?

Well the core reason is Cinnamon Desktop provided by Linux Mint. I clearly realize that this post would never be published on Yandex Zen so I don't have an option to reach the audience which is strongly affected by making decision migration to Linux Mint rather then migration to Ubuntu 18.04.4 LTS followed up by installing  Cinnamon Desktop as alternative to Gnome 3.32 on Ubuntu 18.04. We actually need just two command line directives on Ubuntu 18.04.4 LTS to achieve so much needed Cinnamon desktop environment. Just run via CLI

Afterwards to be safe reboot system and select Cinnamon as an option for yours login into system.
Command  `apt install cinnamon-desktop-environment` is finishing up successfully. Reboot system just in case re-login should be enough in general 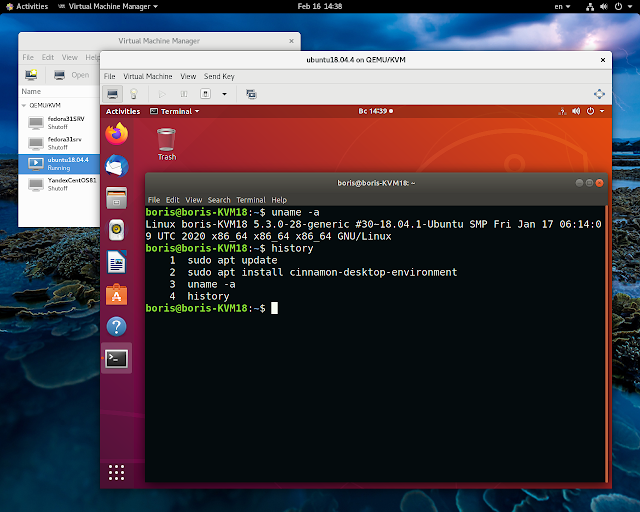 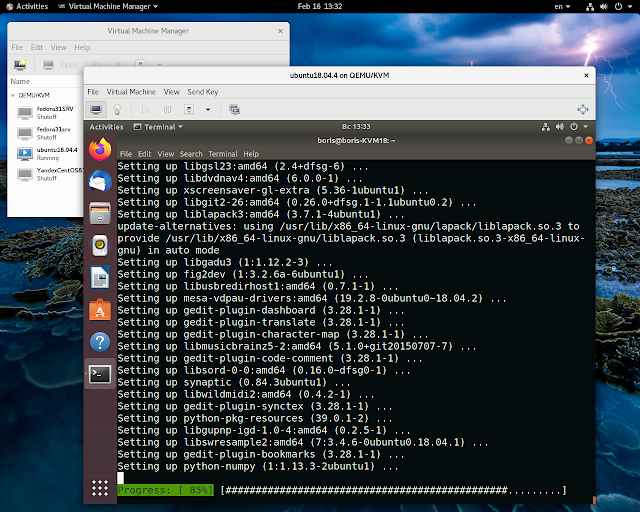 Quoting official guide
=================
This will take a while depending on your internet connection as the packages to be downloaded total to about 1G. This should take roughly 5 – 10 minutes if you have a fast internet connection. After the successful installation of all the required software packages, You need to either log out or reboot your system entirely. To avoid wasting much time, logging off comes off as the better option of the two. On the login screen, click on the gear icon adjacent to the ‘Sign In’ button to display a list of possible desktop display environments. Next, click on the ‘Cinnamon’ option.
================
Quoting ends

System is up again . Make sure you see a small wheel under password prompt window. 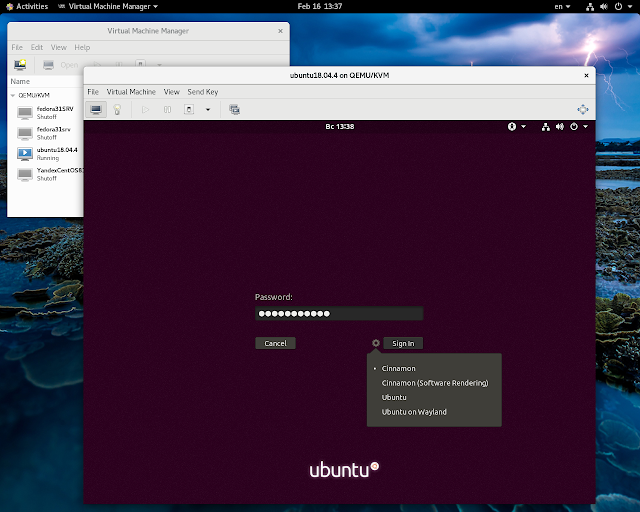 That is it. We have Cinnamon GUI Environment as optional choice upon login into system 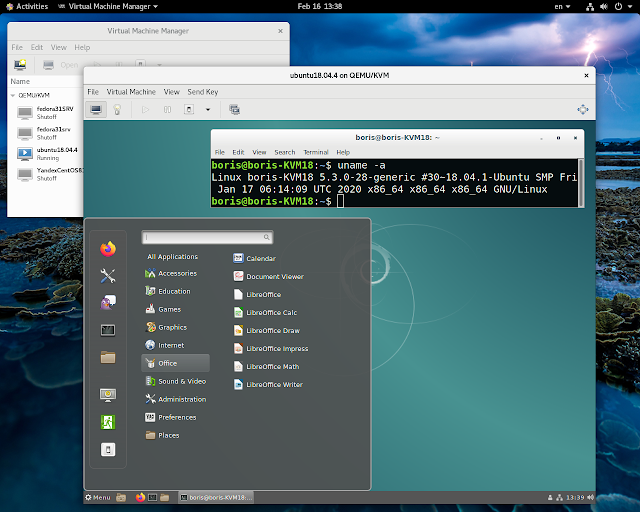 Notice you are actually running Ubuntu 18.04.4 LTS with Ubuntu Linux Kernel 5.3.0-28-generic and Cinnamon Desktop at a time. 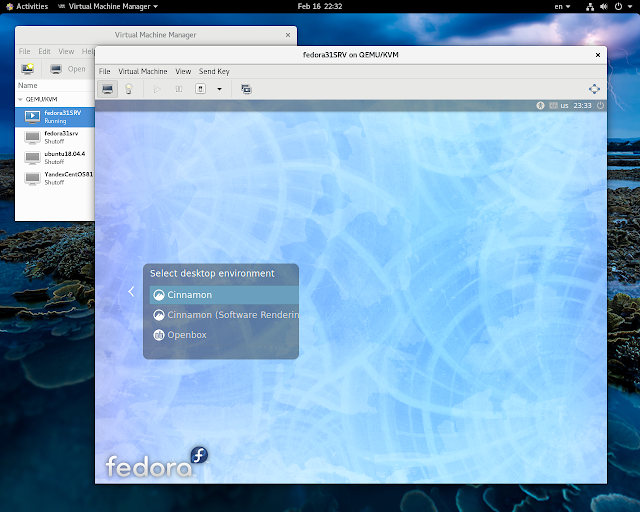 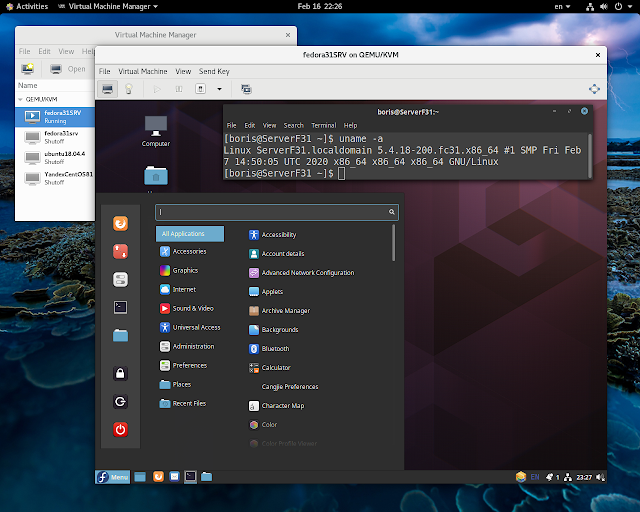 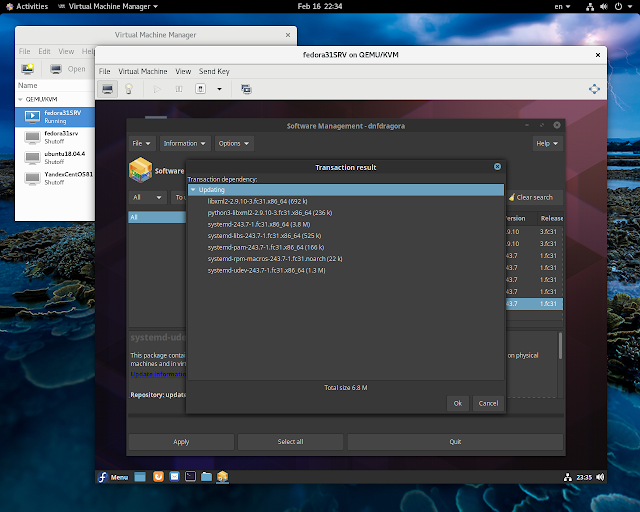 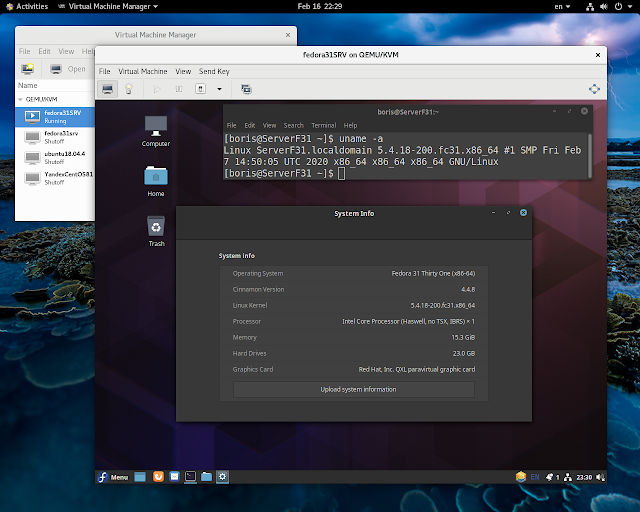 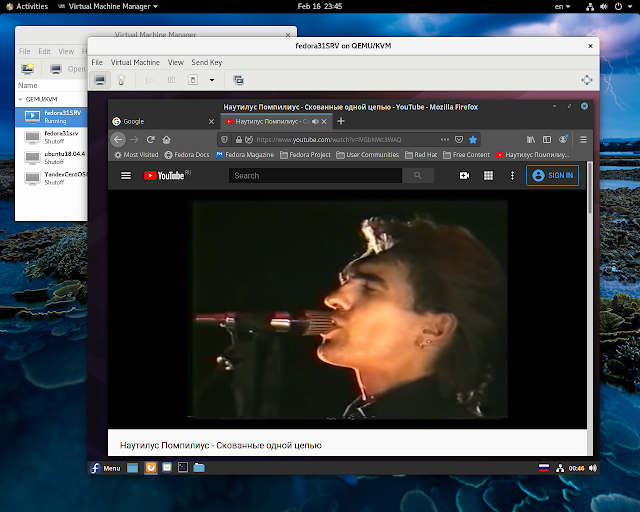 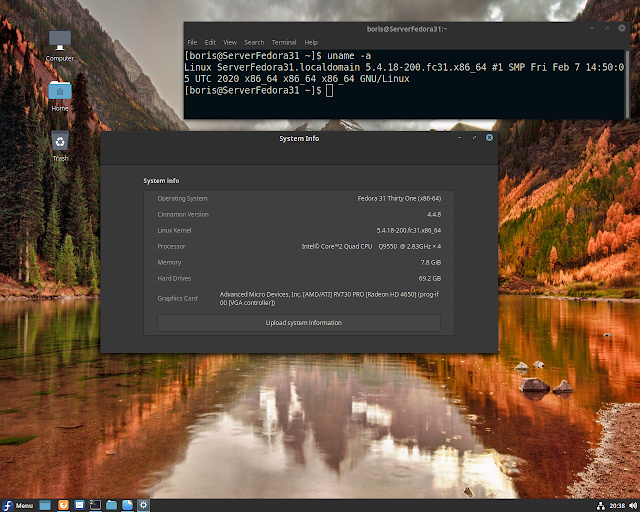 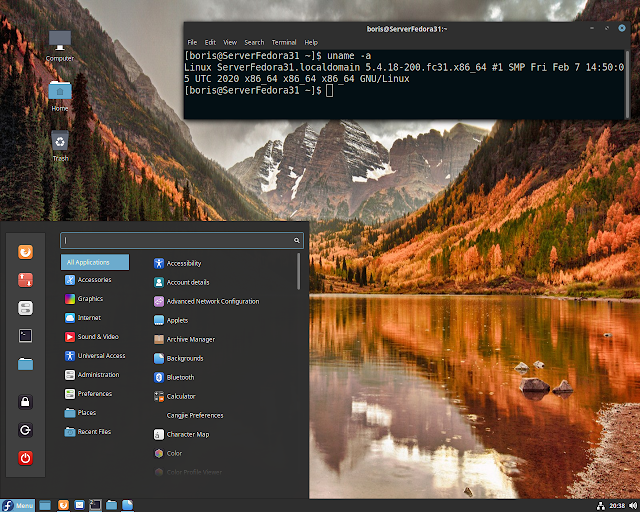 Posted by Boris Derzhavets at 3:28 AM

Boris Derzhavets
It's not quite necessary to be in the office to support your customer.